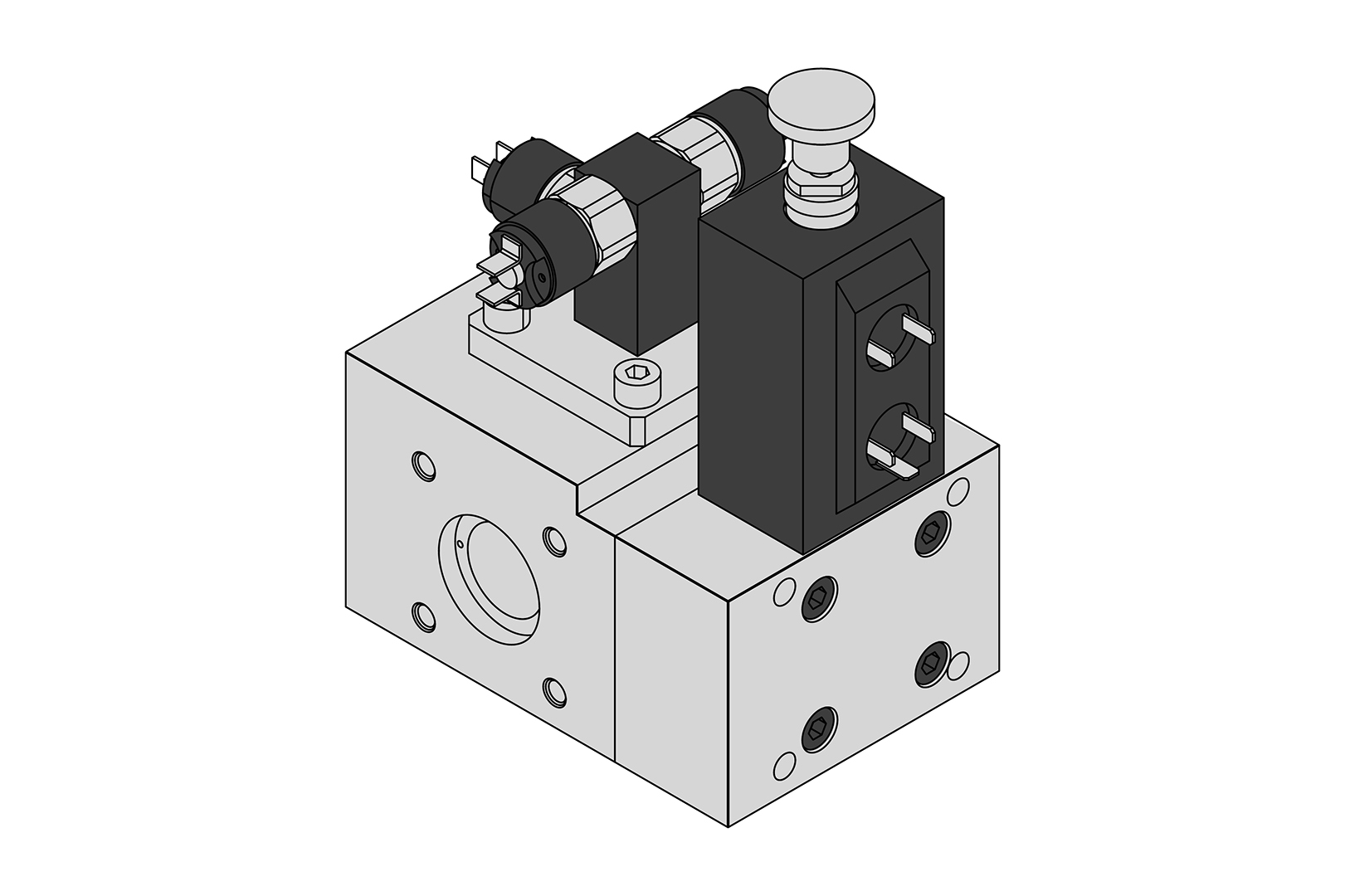 The HMSV safety valves are electrically operated control valves for hydraulic lifts. Installed on the distributor block, they allow the oil flow during the up direction and do not allow it in the opposite direction unless the solenoid valve is powered.

We use cookies to ensure that we give you the best experience on our website. If you continue to use this site we will assume that you are happy with it.Ok